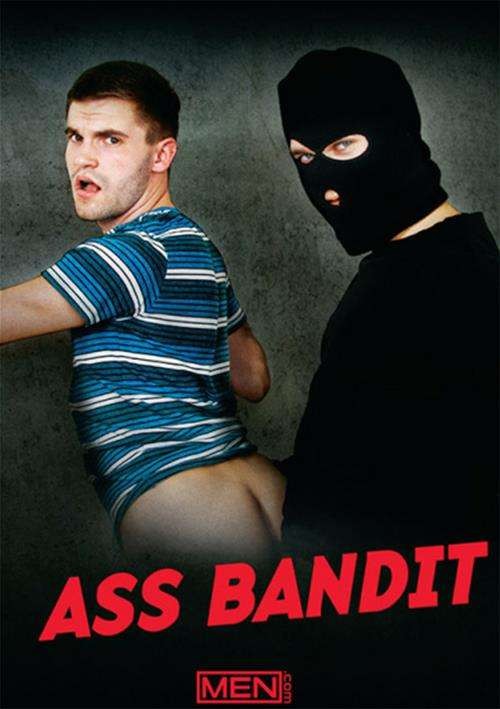 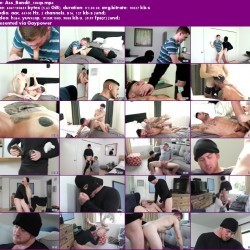 Will Braun is living the life as a burglar, but he finds himself trapped when Jack Radley and his boyfriend Johnny Hazzard unexpectedly come home. Will is discovered but Jack doesn’t skip a beat and decides to take advantage of this sexy, masked intruder. Within seconds Jack has Will’s pants down and his cock in his mouth before Will plows his hole. Will returns after receiving a note left by Jack. To his surprise, he is confronted by the sexy Johnny who has given him specific instruction to fuck him, and Will takes full advantage. Will fucks Johnny’s face as he touches himself until Will decides to drill his sweet hole. Jack is a horny little slut who has a fetish for burglars. He posts an ad online letting burglars know where to come for an easy payout. When Connor Maguire comes to collect his treasure he has no idea the booty he’ll be getting is Jack’s twink ass. Jack pulls him in his room and starts to suck Connor’s meaty cock while his Uncle Dennis West is in the other room. Connor tries to make a run for it but sees Jack’s uncle and hides in front of the couch. This is Jack’s chance to wrap his hole around Connor’s throbbing cock and ride him while his uncle is sitting at the counter eating breakfast. Connor Maguire comes back to collect what was promised to him, except this time he is caught by Dennis. This is one sexual household with a craving for a hung, uncut ginger thief! Dennis works Connor’s magnificent cock with his wet mouth before having Connor slide into his warm hole.