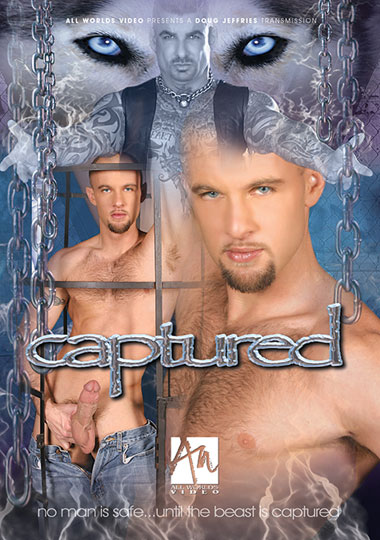 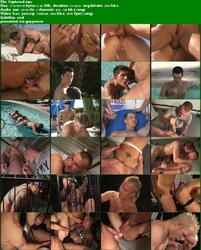 “A beast has been unleashed and no one’s ass is safe until he has been captured in this intense epic from director Doug Jeffries. When it comes to sex, Steve Cannon is an animal. He wanders the desert in the form of a dog, sniffing out action and heating things up where ever he goes.

Dillon Press is soaking up the desert sun when Steve happens upon him. After devouring Dillon’s hard cock, Steve offers up his ass for a hot pounding in the heat of the desert sun. In the suburbs Kevin Brown opens the gates to the beast and a poolside threeway is released with Chad Savage and Marcos Pirelli. Both Kevin and Marcos get plowed before the action is over.

In an industrial park, Joshua Adams is looking for a ride when Jacob Slader picks him up in a moving van. The action moves to the back of the van where Jacob takes charge of Joshua, first fucking his face and then ramming his with his fat cock.