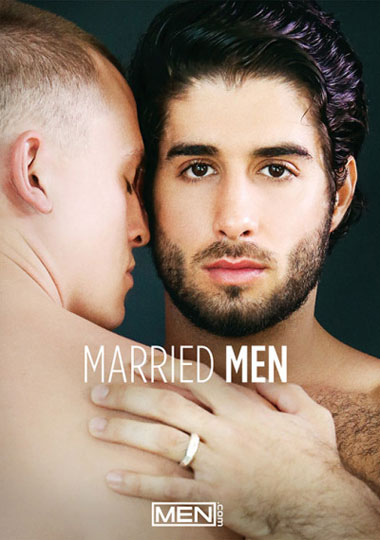 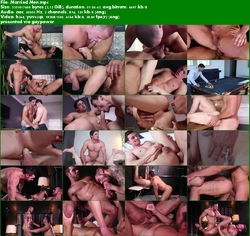 Diego Sans is married but sexy stud Tommy Regan doesn’t seem to mind. When Tommy sees the outline of Diego’s cock while lifting weights in the gym all he wants is to provide the attention it rightly deserves. Tommy takes every inch of Diego’s big dick inside him as he bounces his cute ass on it before being drilled hard, doggy style. Erik Andrews knows just how to land straight married men. When he spots the ring on Jack King he plays his cards just right to get in bed with the straight stud. Erik’s effort is rewarded with Jack’s tongue big dick all the way in his hole. Chris Harder has a hot and married client he’s been showing properties to. It took some time but Alex Mecum eventually falls for new digs as well as his agent’s sweet ass. Alex drills Chris nice and hard before blowing his huge load all over his sexy face.