My Boss Is A Dick 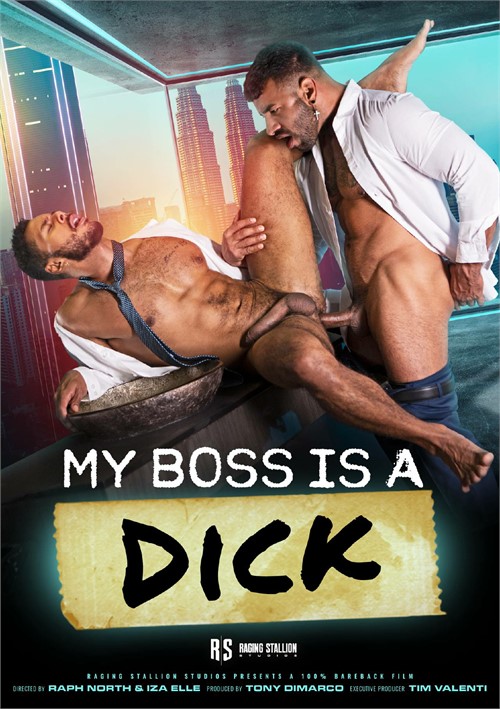 Vorschau / Thumbnails von My Boss Is A Dick: 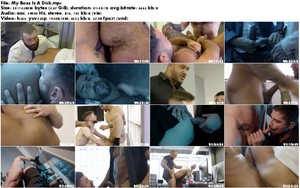 My Boss Is A Dick (2021) Workplace politics, office drama, supervisor power trips, it's all enough to make you say, My Boss is a Dick. But when co-worker dynamics get settled with unbridled raw sex between sexy subordinates and meaty managers, you'll be saying, take that boss' dick. Directors Iza Elle and Raph North are the directors of HR here at this seedy office where horny colleagues and bareback bosses settle their issues with their cocks and holes. Even if these studs are thinking My Boss is a Dick, they show you how they do whatever it takes to keep their jobs. Director: Iza Elle , Raph North After locking eyes in the office, Markus Kage takes Teddy Torres to the break room to breed his ass. While on a bathroom break, Mateo Zagal follows Milo Madera and pounds his ass. When Beau Reed and Thyle Knoxx fail to meet their deadline at work, their holes pay the price from boss, Jason Vario's meaty dick. While deciding who to promote, Markus and Ryan Bones have an argument that results in them stretching each other's asses. In order not to lose his job for poor performance, Mateo needs to prove to Jason he's willing to take a pounding to keep working. Stars: Teddy Torres, Markus Kage, Mateo Zagal, Milo Madera, Ryan Bones, Thyle Knoxx, Jason Vario, Beau Reed