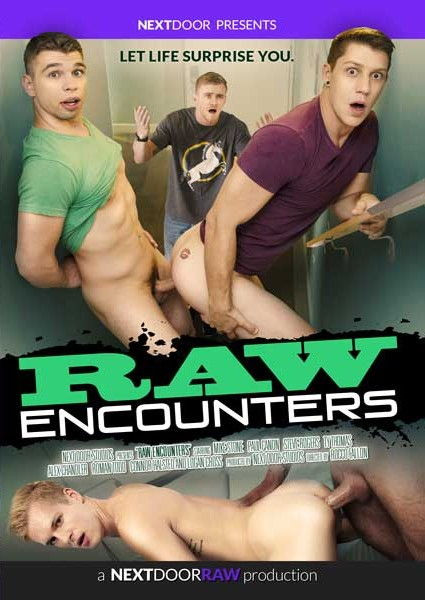 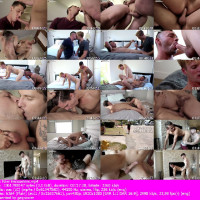 With his boyfriend studying downstairs, Paul Canon and contractor Mike Stone make their way towards the guest bathroom to discuss potential alterations to some of the fixtures, but on the way up the stairs, Paul boldly decides he’d rather do a different kind of pipe cleaning. Ty Thomas doesn’t usually cruise the parks for hookups, but when he sees beefy hunk Steve Rogers loitering around, he decides to have a seat and see what happens. When he knocks on Roman Todd’s door to confront him for sleeping with his boyfriend, Alex Chandler has every intention of telling Roman off. But when he sees the muscle bound stud who answers, Alex’s thoughts quickly turn from anger to enchantment. About a block from his house, Connor Halsted notices a fine piece of ass walking on the side of the street, and when he stops, Logan Cross turns out to be too good to be true. Connor eagerly invites Logan back to his place and once there, he tells Logan he’s gonna rock his world!